A holography class at the Ohio State University combines art and physics to provide a more complete picture of how we understand the world around us. 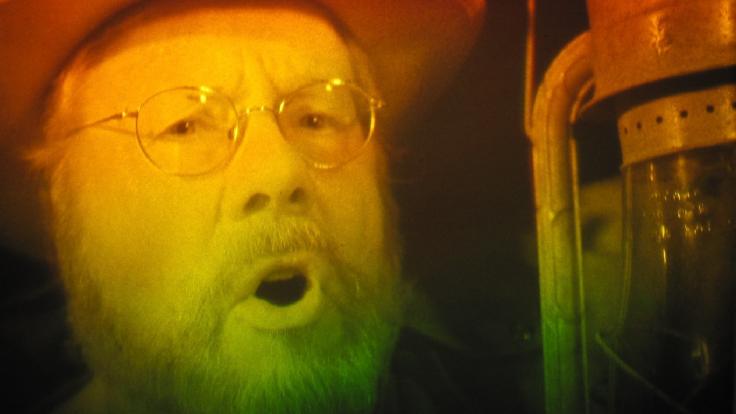 Art and science are often seen as incompatible lenses through which to view the world. Science provides one perspective, characterized by detachment and certainty, and art provides another, characterized by emotion and unpredictability, and never the twain shall meet.

But sometimes you need more than one perspective to understand the whole picture. Harris Kagan, an Ohio State University physics professor and collaborator on the ATLAS experiment at the Large Hadron Collider at CERN, proves this in his classes about the art and science of holography.

The word “holography” derives from two Greek words that together mean “entire picture.” A hologram is essentially a 3-D picture that is designed to provide a complete image including different perspectives and parallax—the way an object’s position appears to vary for different lines of sight.

In physics terms, each part of a hologram records an interference pattern to recreate the light that was emitted or reflected from the subject of the image. This method allows the viewer to move around and see the object from different angles like they could if the object were on the opposite side of a window. 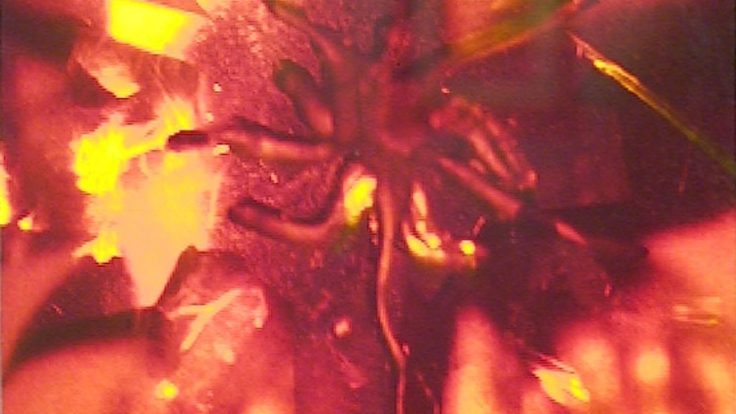 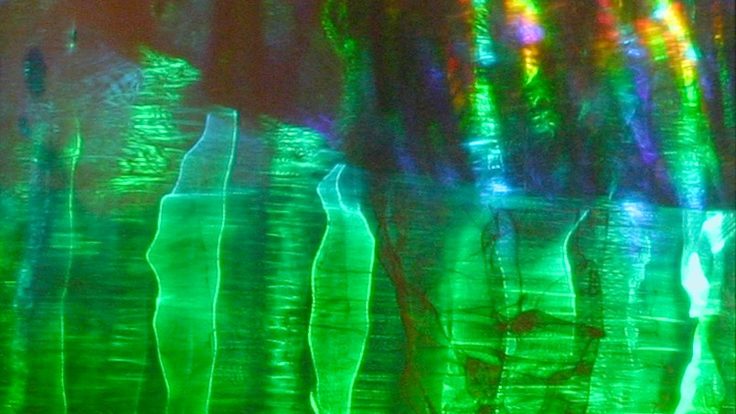 Kagan has been teaching holography classes since the mid-1980s. When OSU art professor Susan Dallas-Swan saw a hologram that he had produced for display using equipment from a laboratory class he taught, she arranged for Kagan to work with an art graduate student using the medium.

The success with the graduate student led the pair of professors to set the blueprint for the classes. Some of Kagan’s classes have been in the physics department and some in the art department, with students from a variety of backgrounds mixed together in each. Kagan teaches beginner, advanced and honors undergraduate holography courses as well as a graduate course.

Students in the class are not required to have any background in art or physics. The classes are meant to help students explore both subjects and how they intersect with math and visual perception. They include elements usually associated with science classes, such as unsupervised time in the lab working with lasers, and elements usually associated with art classes, such as artistic critiques of the students’ work. The students perform a series of projects culminating in an original piece for an art show.

One point the critique process drove home was that the students’ art for the class should be concept-driven, says Shreyas Muralidharan, who participated as an undergraduate majoring in electrical and computer engineering and physics. By that, Kagan meant “that you need to really be able to clearly define what you want to achieve with this piece of art,” Muralidharan says. “From a physics and more scientific background, I haven't really been exposed to [that idea].”

Muralidharan, now a graduate student, says that Kagan would often challenge students to simplify the language in their explanations of their pieces and processes. Asking the students to explain concepts in simple terms ensured they actually understood them—a practice that he says remains useful in giving scientific presentations.

Muralidharan says that idea encouraged him to think outside the box in his science classes as well. “A lot of the time, you can get stuck in the method of thinking in math,” he says. “We think of integrals, numbers, probability. And you kind of step back, and you realize that maybe you don’t have a good intuition for what’s actually happening.”

Both art students and physics students benefited from the class, Muralidharan says. “I think talking to each other across that bridge helped solidify concepts.”

Jeff Hazelden, who took Kagan’s classes as a photography major, says Kagan’s classes introduced him to characteristics of light that are still useful in his career as a photographer and art teacher. He says he also uses parts of Kagan’s structured format for artistic critiques with his students that are new to the critique process.

“I look back and realize that a lot of what I ended up doing in my career and my skill level and knowledge level was influenced specifically by this class,” Hanlon says. “I think it was easily the most important class I ever took in any of my education.”

I still have the glass plates from the very simple holography in a physics/optics lab. Really interesting, but was super-tricky to get decent results!